The biggest question you can answer is tied to the eternal destination of your soul. The information below, written by Greg Gilbert, is the greatest news you can read today!

What is the Gospel?

What exactly do Christians mean when they talk about the “gospel of Jesus Christ”? Since the word “gospel” means “good news,” when Christians talk about the gospel, they’re simply telling the good news about Jesus! But it’s not just any good news; it demands a response! It’s a message from God saying, “Good news! Here is how you can be saved from my judgment!” That’s an announcement you can’t afford to ignore.

Christians through the centuries since Christ have answered those questions with the same truth from the Bible. 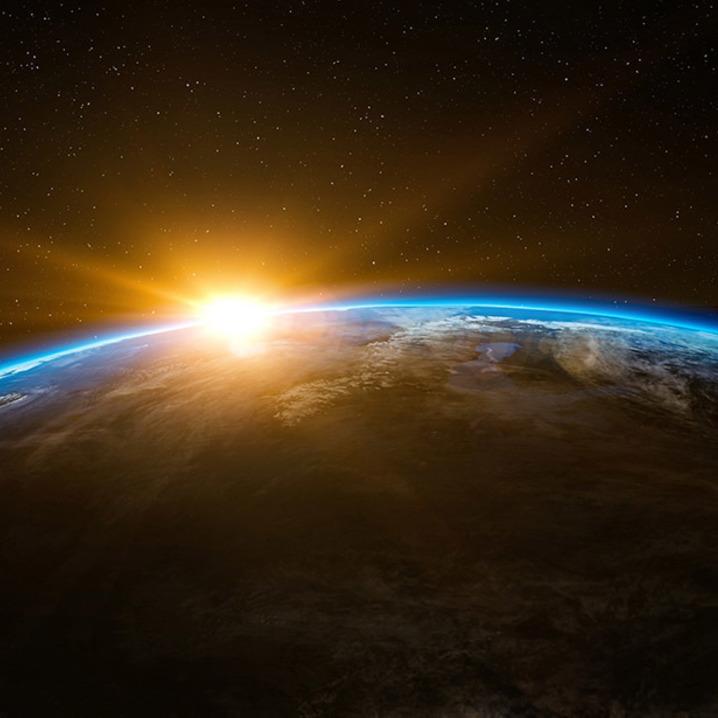 The first thing to know about the good news of Jesus is that “in the beginning, God created the heavens and the earth” (Genesis 1:1). Everything starts from that point, so if you get that point wrong then everything else that follows will be wrong. Because God created everything—including us—he has the right to tell us how to live. You have to understand that in order to understand the good news about Jesus.

How would you describe God’s character? Loving and good? Compassionate and forgiving? All true. God describes himself as “merciful and gracious, slow to anger, and abounding in love and faithfulness…forgiving iniquity and transgression and sin.” Then God adds, “but who will by no means clear the guilty” (Exodus 34:6-7). That explodes about 90 percent of what people today think they know about God. This loving God does not leave the guilty unpunished. To understand just how glorious and life-giving the gospel of Jesus Christ is, we have to understand that God is also holy and righteous. He is determined never to ignore or tolerate sin. Including ours! 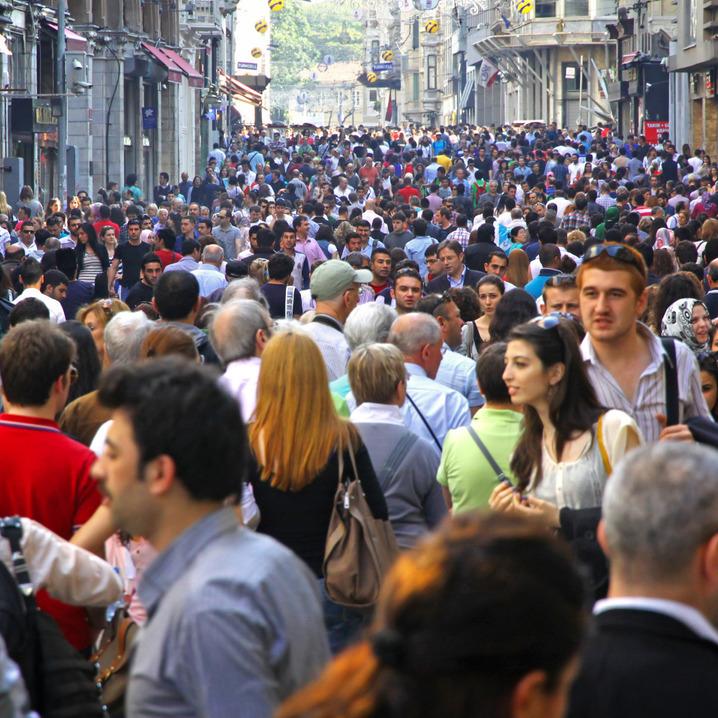 When God created the first human beings—Adam and Eve, he intended for them to live under his righteous rule in perfect joy—obeying him and living in fellowship with him. When Adam disobeyed God, though, and ate the one fruit that God had told him not to eat, that fellowship with God was broken. Moreover, Adam and Eve had declared rebellion against God. They were denying his authority over their lives.

It’s not just Adam and Eve who are guilty of sin. The Bible says “all have sinned and fall short of the glory of God…none is righteous, no, not one” (Romans. 3:23,10). Yet, we often think of our sins as not much more than violations of some heavenly traffic law. So we wonder why God gets so upset about them. But sin is much more than that. It’s the rejection of God himself and his right to exercise authority over those to whom he gives life.

Once you understand sin in that light, you begin to understand why “the wages of sin is death” (Romans 6:23). That’s not just physical death, but spiritual death, a forceful separating of our sinful, rebellious selves from the presence of God forever. The Bible teaches that the final destiny for unbelieving sinners is eternal, active judgment in a place called “hell.”

This is the Bible’s sobering verdict: “It is appointed for man to die once, and after that comes judgment” (Hebrews 9:27). Every one of us will be held accountable to God. The Bible warns that “whoever does not believe is condemned already, because he has not believed in the name of the only Son of God” (John 3:18). 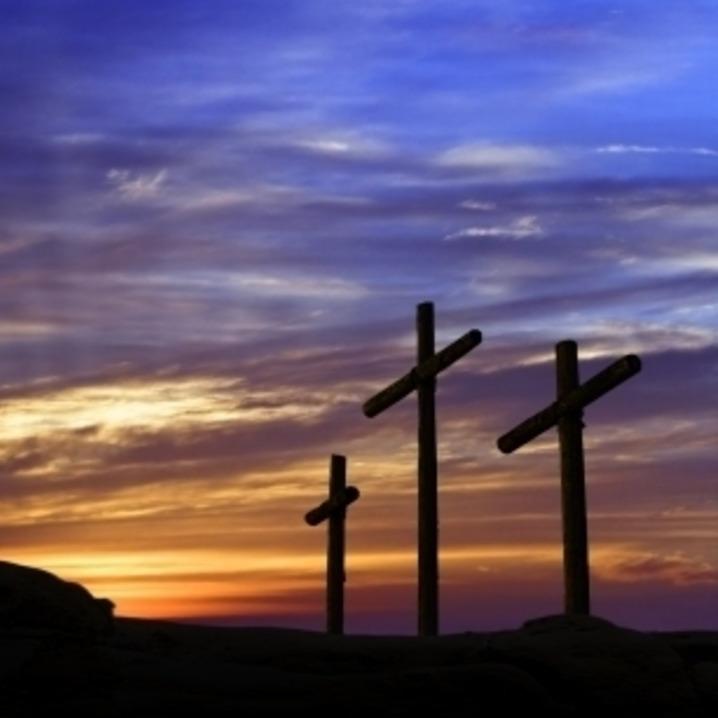 The word “Christ” means “anointed one,” referring to anointing a king with oil when he is crowned. So, when we say “Jesus Christ,” we’re saying that Jesus is a King!

Eventually Jesus’ followers realized that his mission was to bring sinful people into that kingdom. Jesus came to die in their place, to take the punishment they deserved for their rebellion against God. As Jesus died on a cross, the awful weight of all our sins fell on his shoulders. The sentence of death God had pronounced against rebellious sinners struck. And Jesus died. For you and me! 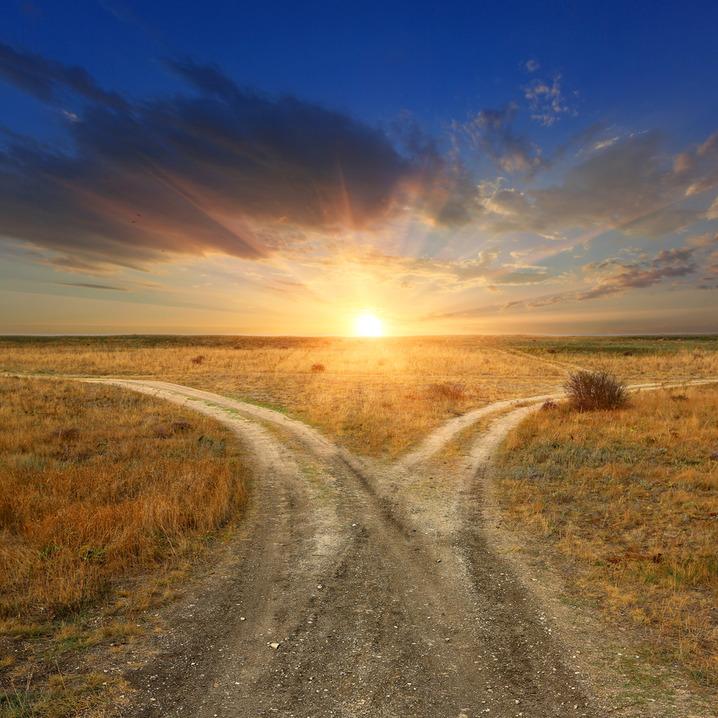 What does God expect us to do with the information that Jesus died in our place so we can be saved from God’s righteous wrath against our sins? He expects us to respond with repentance and faith.

To repent of our sins means to turn away from our rebellion against God. Repentance doesn’t mean we’ll bring an immediate end to our sinning. It does mean, though, that we’ll never again live at peace with our sins.

Not only that, but we also turn to God in faith. Faith is reliance. It’s a promise-founded trust in the risen Jesus to save you from your sins. “God did not send his Son into the world to condemn the world, but in order that the world might be saved through him. Whoever believes in him is not condemned…he himself bore our sins in his body on the tree…the righteous for the unrighteous, that he might bring us to God” (John 3:17, 18; 1 Peter 2:24; 3:18).

If God is ever to count us righteous, he’ll have to do it on the basis of someone else’s record, someone who’s qualified to stand in as our substitute. And that’s what happens when a person is saved by Jesus: All our sins are credited to Jesus who took the punishment for them, and the perfect righteousness of Jesus is then credited to us when we place our trust in what he has done for us! That’s what faith means—to rely on Jesus, to trust in him alone to stand in our place and win a righteous verdict from God!

Do you believe that you have rebelled against God and deserve his wrath? That Jesus Christ is the Son of God who died the death that you deserve for your sins? That he rose from the grave and lives to stand in your place as your Substitute and Savior? If that is your heartfelt conviction, you can tell him in words like these…

“Jesus, I know I can’t save myself, and I know you have promised to save those who repent and put their faith in you alone. I trust you to forgive my sins and give me eternal life. Thank you for dying in my place to make my salvation possible!”

If you’ve done that, then a whole life of getting to know Jesus lies ahead, beginning right now! There’s much more to learn from the Spirit of God who comes to live in all those who put their trust in King Jesus!

If you have questions or would like to let us know about your decision, call or email us today at either (812) 847-2548 or info@fellowshiplinton.org.